The luxury Ombria Resort on the Algarve, where the first phase is due to be completed next year, has seen a 25% increase in Post Brexit demand for properties. And strong significance is being attributed to the resort qualifying for a lower threshold Golden Visa due to being located inland. 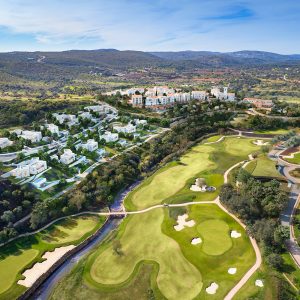 Ombria Resort will include an 18-hole golf course designed by renowned architect Jorge Santana da Silva, plus a clubhouse

Portugal is fast becoming the first port of call for many property investors as well as private individuals following the UK’s departure from Europe earlier this year. For those looking to continue having the right to travel freely through the Schengen area and enjoy the rights of a European Union national, Portugal offers a Golden Visa programme, a residency-by-investment scheme for non-EU nationals.

Since its launch in 2012, the Portuguese Golden Visa programme has been a true success with almost 10,000 investors benefiting from it. The scheme allows investors and their families to obtain residency permits in exchange for a qualifying investment such as the acquisition of a property with a value over €500,000, or €400,000 if the property is located in a low population density area.

In December last year, the Portuguese government announced that new rules for the Golden Visa programme are scheduled to be implemented as of 1st July 2021, although it hasn’t been announced yet how and in which conditions the changes will be made. The changes consist in limiting the obtainment of Golden Visa via the acquisition of property (real estate investment) situated in high population density areas such as Lisbon, Porto and coastal areas. The objective is to encourage real estate investment Portugal’s low population density areas. 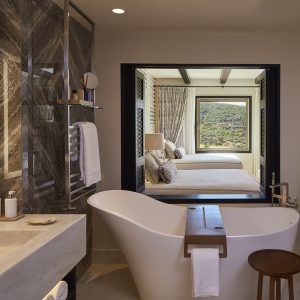 Twin bathroom in a Show Apartment at Ombria

The newest sustainable luxury development, Ombria Resort, located 20kms inland from the coast in a beautiful unspoilt low population density area of the Algarve surrounded by nature, has reported its largest surge in interest with property enquiries increasing by 25% since December 2020.

“At Ombria, purchasers can currently benefit from its qualification to the Golden Visa scheme for €400,000, however this threshold may well increase on 1st July 2021, which is largely the reason for the recent increase in enquiries” reports Julio Delgado, Ombria Resort’s CEO. The resort is due to open in Q2 2022.

As one of Europe’s most safe and low-density destinations, the Algarve is a region providing a healthy environment, greater well-being, space, security and various options for world class education. Safety and easy access to green spaces has never been more so on the list of priorities than right now and UK buyers are discovering that they can more easily find these benefits and advantages in the Algarve’s inland areas.

Purchasing a property at Ombria Resort to obtain a Portuguese Golden Visa gives the opportunities and flexibility that Brexit has limited. The main benefits of a having a Golden Visa include:

Therefore, Ombria Resort offers UK citizens a compelling reason to buy property after Brexit. A popular choice is through their Viceroy Residences, with almost 30% sold or reserved (starting from €400,000 plus furniture packages), and stunning Alcedo Villas (starting from €2,550,000) with multiple bedrooms and your own garden pavilion office option.

Overseas Property often featured in printed editions of Premier Magazine. Our latest edition can be viewed HERE, and you can flick through past editions HERE. 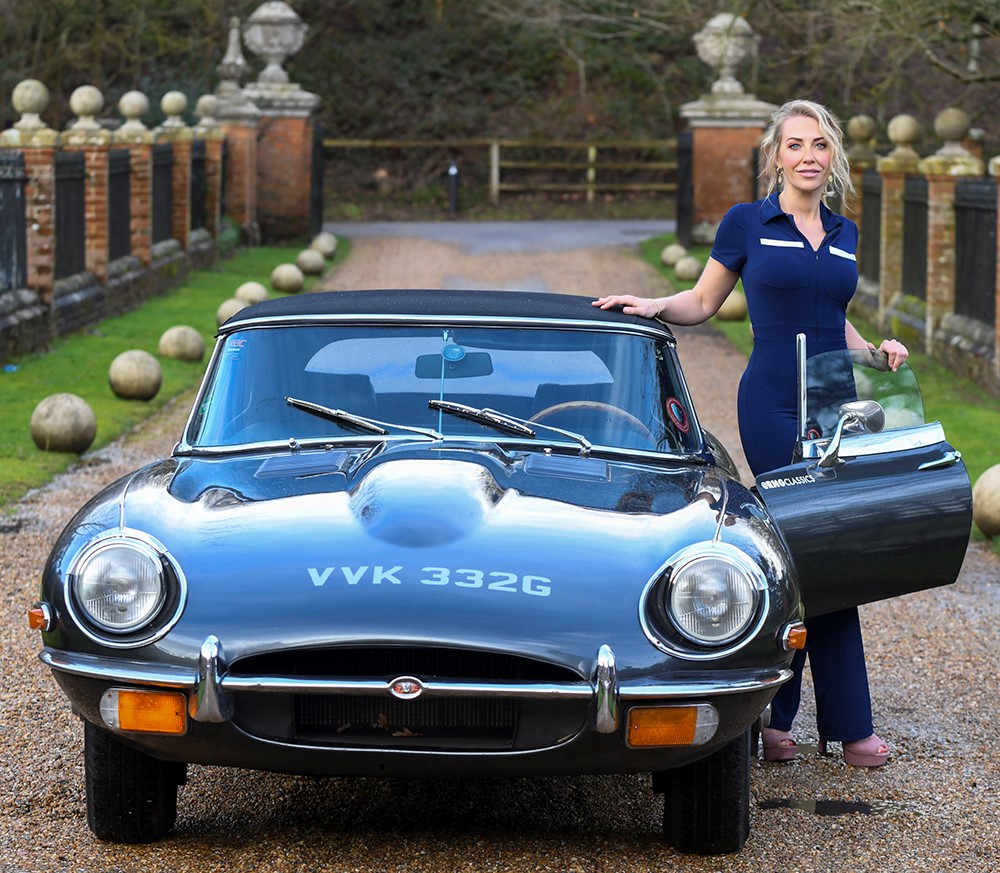