HOTELS: The re-openings begin at last – but which, and when?

Home/General News/HOTELS: The re-openings begin at last – but which, and when?

HOTELS: The re-openings begin at last – but which, and when?

4th July had been dubbed ‘Independence Day’ – a date eagerly awaited for those home-bound for months, chomping at the bit to get out and indulge again in a luxury overnight stay. But not all hotels are quite ready to receive guests as yet, but are some to consider…

These are from Premier Magazine’s ‘Reviewed and Approved’ List:

Here are some of our favourites; hotels that have been reviewed within the pages of magazine 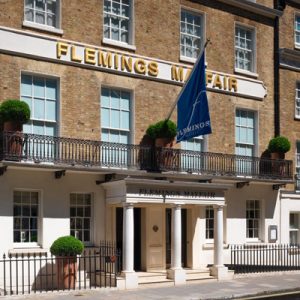 OPENED 4TH JULY: Flemings of Mayfair – a beautiful boutique hotel that is really convenient for places like Bond Street. 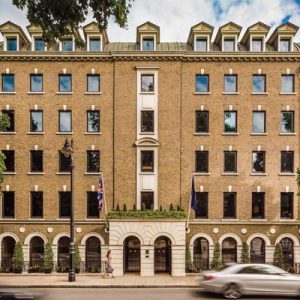 OPENING 31ST JULY: COMO The Halkin – close to Buckingham Palace Gardens, this tasteful, contemporary hotel with what we considered to be a really fantastic restaurant. 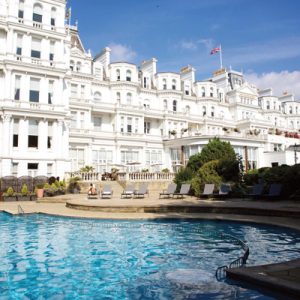 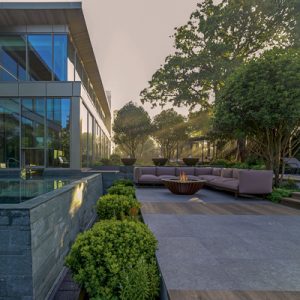 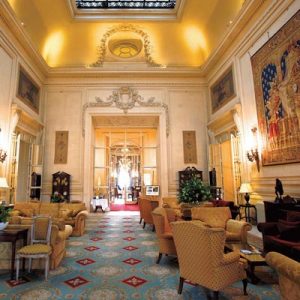 OPENED 4TH JULY: Stunning, grand, traditional hotel, favoured by HM The Queen and which featured in ‘Four Weddings and a Funeral’ 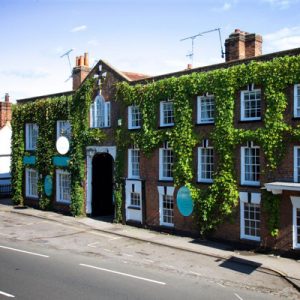 OPENED 4TH JULY: Talbot Hotel, Ripley – like other properties in the Bespoke Hotels portfolio (including Coulesdon Manor and the White Horse, Dorking). 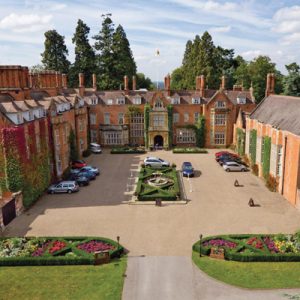 Others which have re-opening dates announced on their website include:

MacDonald Hotels – such as Berystede Hotel, Ascot; The Compleat Angler – overlooking the river at Marlow; and Windsor (next to the castle)

Devere Beaumont Estate, Horsley is due to

Coworth Park, Ascot – apparently has been popular with Prince Harry – 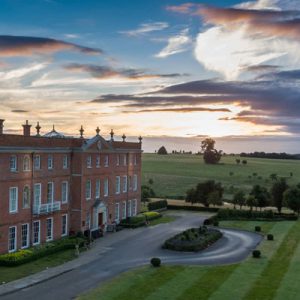 DUE TO OPEN 31ST JULY 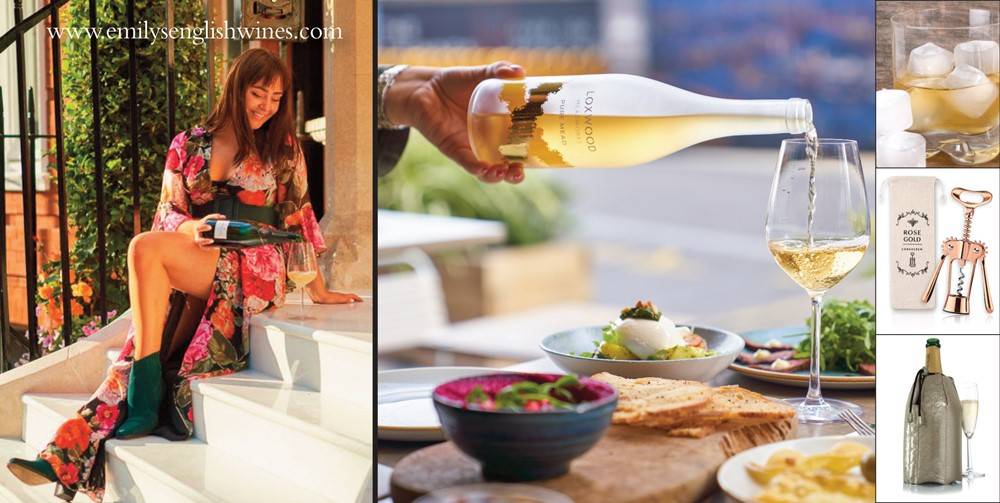