David Bailey will exhibit images from his illustrious archive for the first time at Photo London, Somerset House this month.

Bailey has selected some of his most recognisable portraits alongside beautiful work from his 80s fashion archive. Rarely seen images of Jean Shrimpton (David Hockney Face Paint – pictured above) from 1963 and a playful portrait of Miles Davis from 1969, will be shown alongside incredible fashion images featuring Catherine Bailey, Jerry Hall and Helmut Newton.

Bailey has personally selected the series of photographs which also includes some of his most high-profile black and white portraits including Andy Warhol, John Lennon & Paul McCartney and Michael Caine.

Bailey’s work with the Rolling Stones will also feature, including his famed black and white portrait of Mick Jagger, the colour image of Jagger taken by Bailey for the Goat’s Head Soup cover and a vibrant 1968 portrait of the band together.

A unique series of Polaroids will also be available at the booth, featuring a selection of 100 priced at £1000 each, taken on jobs throughout Bailey’s remarkable career.  This is the first time the photographer has hosted a booth at the fair, his previous involvement being a take-over of the Taschen stand for the launch of his SUMO book in 2019.  David Bailey at Photo London is supported by Imitate Modern.

With its roots in contemporary and street art, Imitate Modern prides itself on being a pioneer of the London art scene. Based in Central London, Imitate Modern cultivates talent and discovers artists and trends creating an atmosphere to produce innovative, impeccable and sometimes controversial works of art. The gallery exhibits a line-up of artists at various stages of their practice and careers. Through rich art experiences, Imitate Modern represents experimental and exciting exhibition programs that aim to stimulate, provoke and captivate globally.  Exhibitions range from internationally acclaimed solo shows to debuts of young artists but the gallery’s intentions remain the same—to help its clients build interested and enriching collections, and most of all enjoy art in the most engaging way possible

Photo London is open to the public 9-12 September

Art and events are regular features in Premier Magazine. For details of subscribing click HERE 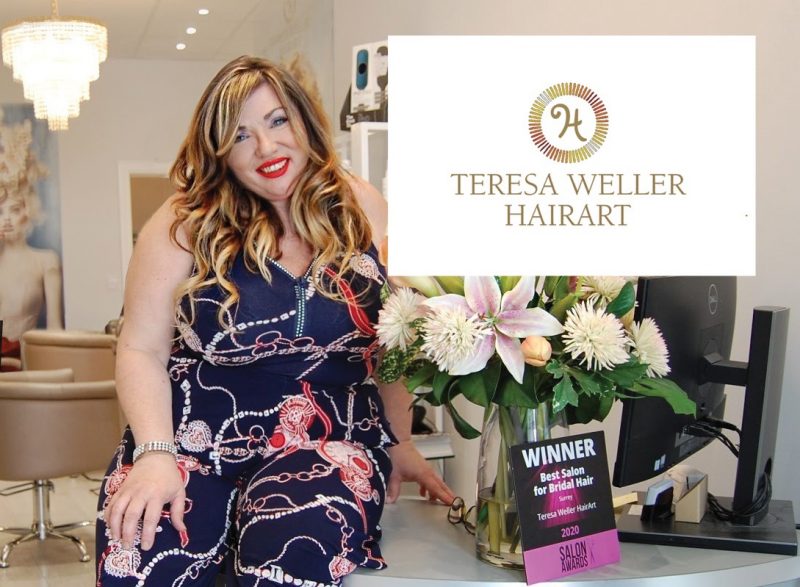